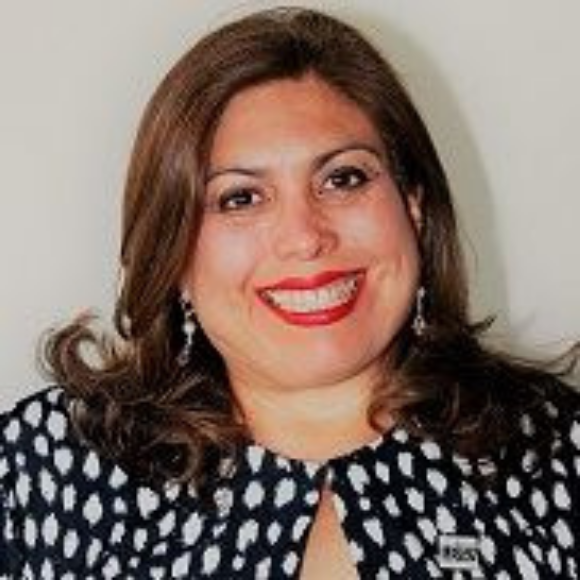 Anita Ron is the President of BriteWorks Inc., a minority, women-owned corporation, founded in 1996. Prior to BriteWorks Inc. Ron was employed with Marriott Corporation for 11 years as a food service manager. In conjunction with her service management skills, Ron received a Bachelor of Arts Degree from the University of La Verne in California in 1988. Ron’s skills and knowledge in the strict foodborne illness and sanitation guidelines, gave her the edge to develop processes in the janitorial service. Ron started her janitorial business with only 3 vacuum cleaners, $700, and a lot of determination. Currently employs 110 associates in California and Arizona. Her business venture has been so successful that Ron was listed two years in a row for years 2002 and 2003 as Top 100 Latinas in Hispanic Magazine.

As recently as June 2012, Ron was recognized by Assemblyman Roger Hernandez for her success in operating a successful small business in California. In 2011, Congresswoman Judy Chu recognized Ron for her diverse leadership and volunteerism in the cities that make up 32 districts. In the same year, the Los Angeles Hispanic Chamber of Commerce along with the Los Angeles Business Journal awarded BriteWorks, Inc. The Small Business of the year Award. In 2010, the California Hispanic Chamber of Commerce recognized Ron with the “John Aguilar Procurement Awarded”, for successful business growth.

The Latin Business Association awarded Ron the 2009 Sol Award, this award honors entrepreneurs, corporations, and leaders for major contributions to business success. Additional acclamations that Ron has received through the years are the following: City of West Covina Entrepreneur for the year 2004. Latina Style Magazine in conjunction with the United States Hispanic Chamber of Commerce awarded Ron, the Ana Maria Arias Award. Annually Latina Style Magazine conducts a national search for 5 women recipients for their entrepreneur drive.

As early as 1998, only a year in business the City of West Covina recognized Ron for successfully operating a small business by awarding BriteWorks, the Home base business of the year.

Ron resides in San Dimas California, with her husband and three children.