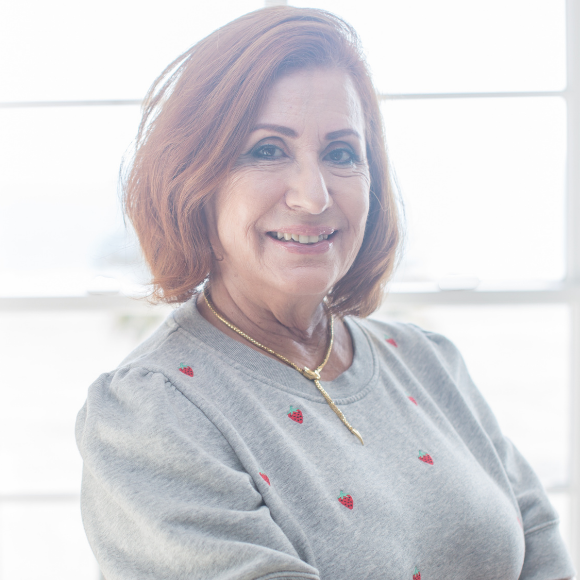 Maria Molina Solano is the Executive Director for the National Latina Business Women’s Association, Inland Empire, a non-profit organization. She maintains an innate passion for the growing Latina Entrepreneur and the Latino Business Community in which she thrives at building the financial platform of community sponsorships to enable the success of the organization. Maria is also known for her diverse well rounded professional background in the banking industry with over 20 years of experience to speak of.

Maria began her 20-year banking career with Wells Fargo as a teller working in two locations; Pasadena, and El Monte, California she then earned her way up to a personal banker, business banker then branch manager. As a branch manager, she was tasked with the oversight of operations, sales, and a staff of 30. While working on sales, she exceeded sales expectations which placed her in the Top 10 within the district and Top 25 statewide.

Maria’s team successes include working as part of a team while at the Latin Business Association Institute (LBAI). The LBAI is a grassroots organization that serves as an advocate for Latino Business of which she was a part of ascertaining funding in excess of $283 million in contracts for the Latino Business Community and $65.45 million for client business loans for expansion or start-up businesses. Was part of the team that worked to develop member programs through education increasing membership from 75 to over 1,600 members.