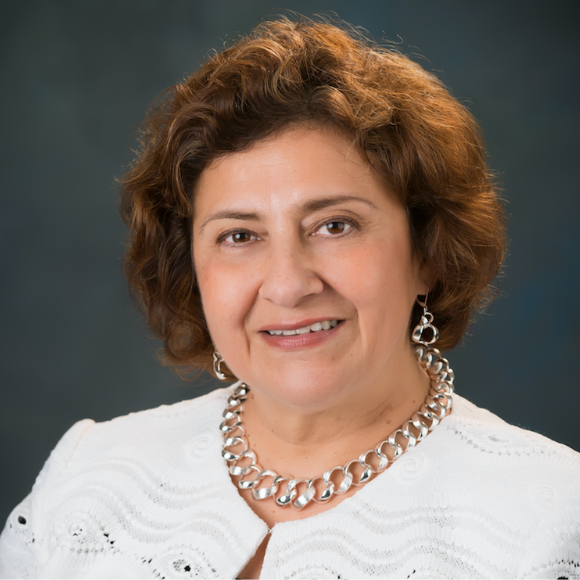 Rossina Gallegos facilitates and manages the charitable contributions and the Foundation requests for the counties of Orange County, San Diego, Imperial, and the Inland Empire. She also implements strategies, tactics, and programs to maximize the talent and availability of Union Bank employees with the needs of low-and moderate-income communities. Rossina’s community outreach efforts heighten Bank presence to address the Bank’s Community Reinvestment Act commitment, public image opportunities, and employees’ desire for engagement

Rossina joined Union Bank in 1981, and during her tenure, she has served in various positions in small business lending, Special Assets management, and multicultural markets.

Rossina holds a B.A. from Colegio Europeo from Guatemala City and an A.A. with an emphasis in Accounting from Los Angeles City College. She has also received formal training in Banking through the American Bankers Association and other reputable institutions.

Rossina is married and has two adult children, and lives in the city of Covina.