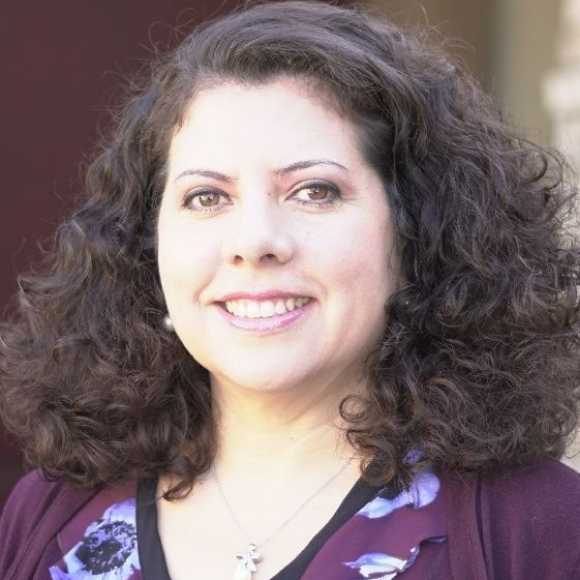 Sandra Magaña Cuellar is the Director of Government Affairs- Inland Empire for Charter Communications. She is responsible for the communities in both San Bernardino & Riverside County. She oversees federal, state, and local government regulations in addition to community efforts and political outreach.

Sandra began her career with Charter in 2000 handling Public Relations efforts for the company. Over time she transitioned to Government Relations in various territories including the Los Angeles County communities, the North-Central California Communities, and the Inland Empire Communities. In 2016, post the Time-Warner, Bright House Network, and Charter Communications merger, she was promoted to her current position as Director of Government Affairs.

As an active member of her community, Sandra has donated her time on the boards of organizations such as California Cable & Telecommunications Association, Hispanas Organized for Political Equality (HOPE), the Long Beach Chamber of Commerce, and Congressman Ken Calvert’s Science, Technology and Education Partnership (STEP). She served on the California Respiratory Care Board from 2006 to 2013. She also serves as Treasurer to a local School Board candidate.